At the Voyager Restaurant at the Mojave Air & Space Port: “Aviation Spoken Here.” 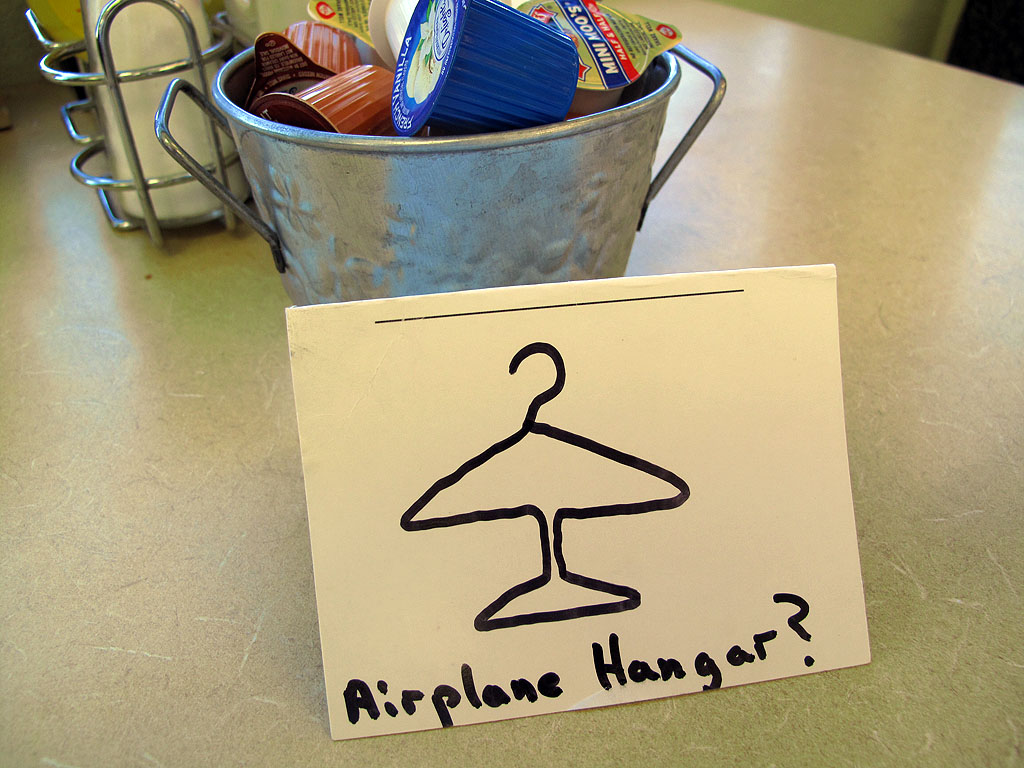 We spent a secluded weekend at Rodeo Flats in the Sequoia National Forest, at the southern tip of the Sierra Nevadas. As a fun side trip, we took the Sherman Pass Road from Kennedy Meadow Road, down to the Kern River. The scenic road is remote, 4×4, fun, and after cresting at 9,200′, drops rather quickly down to the Kern River Highway.

We headed to the desert to celebrate President’s Day weekend. Our venue was near the east end of the Bradshaw Trail, four miles west of Wiley Well, and 12 miles south of Interstate 10, in southeastern California. Two state prisons are located behind our camp site, over the Little Chuckwalla Mountains.

A recent visit to the Antelope Valley California Poppy Reserve. Or do what we do: enjoy the poppies from outside the park, thus avoiding fees and tourists (the poppies aren’t so good at staying within a fenced area). Besides, aren’t free-range poppies a better way to go? From a bloom-perspective, this year was only considered “good.” 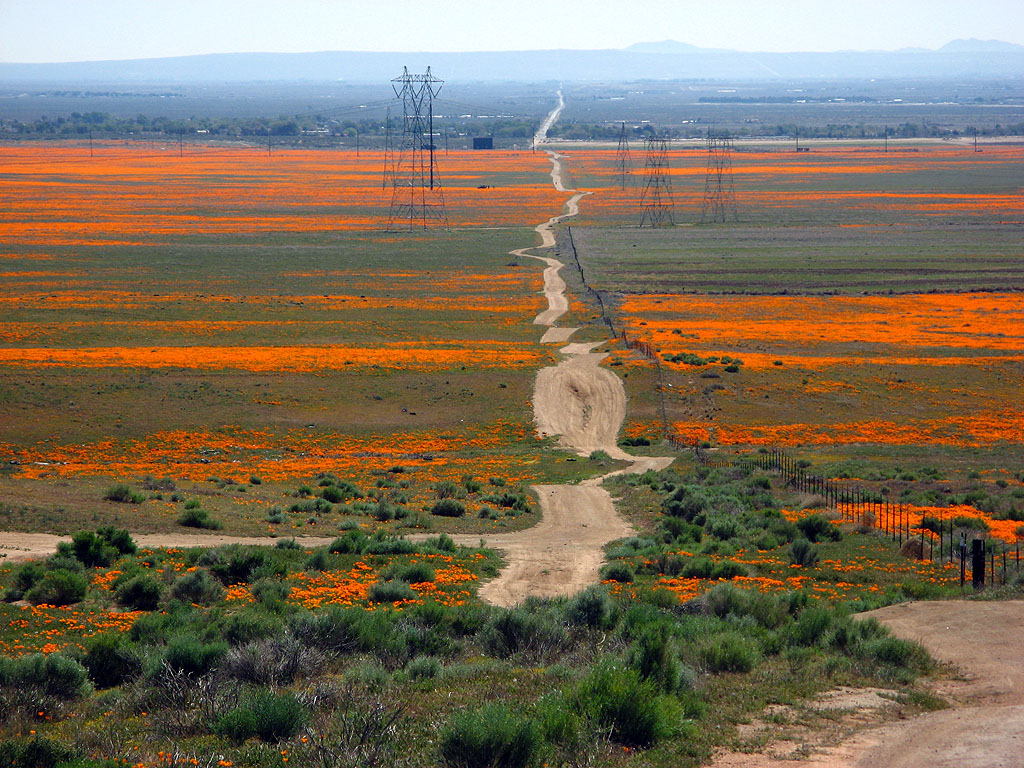 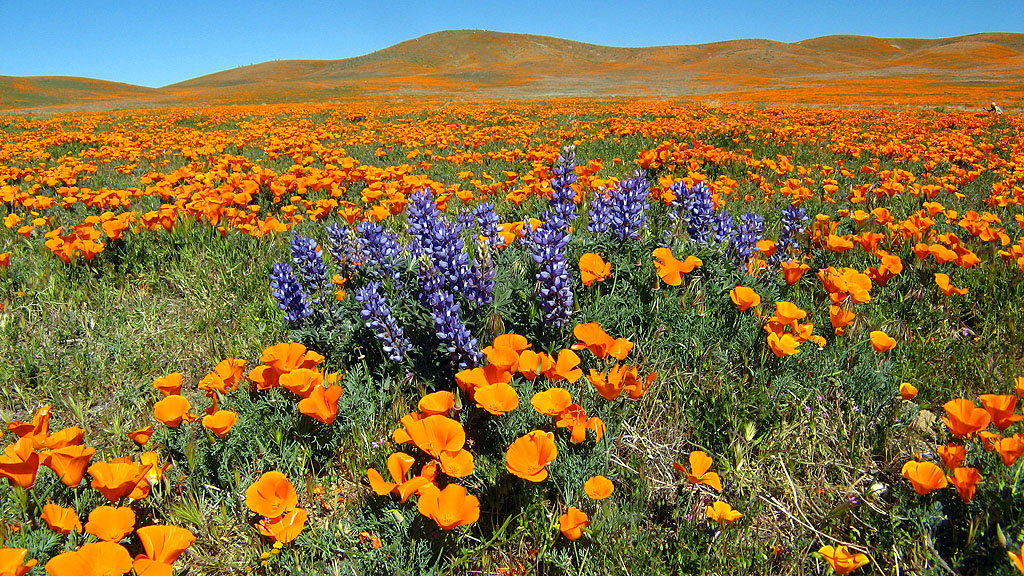 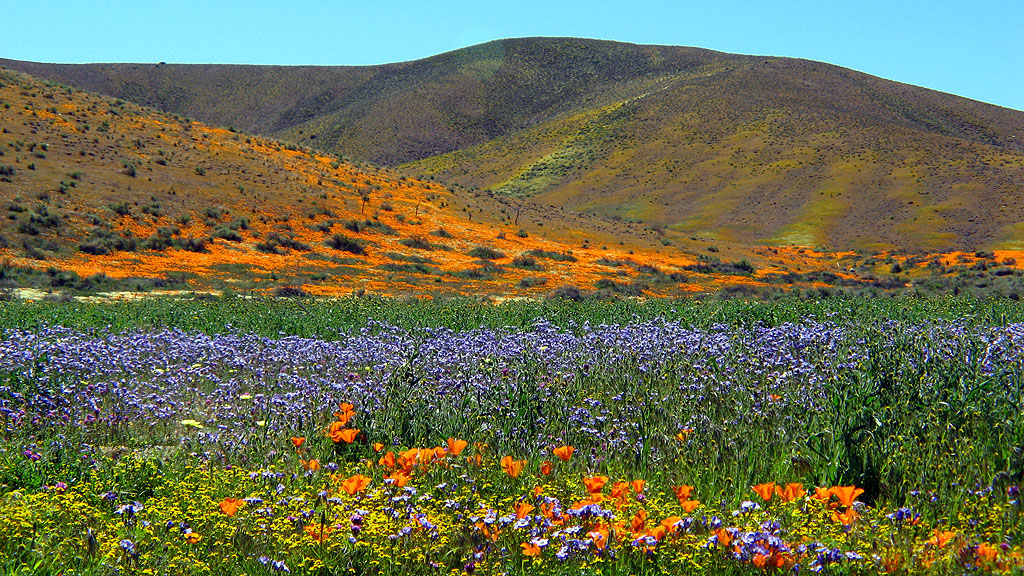 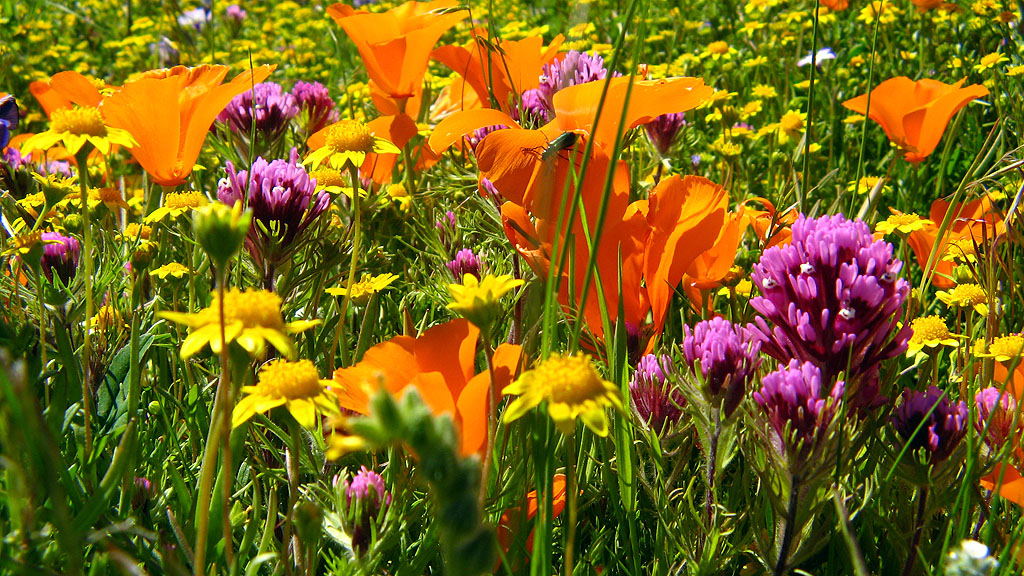 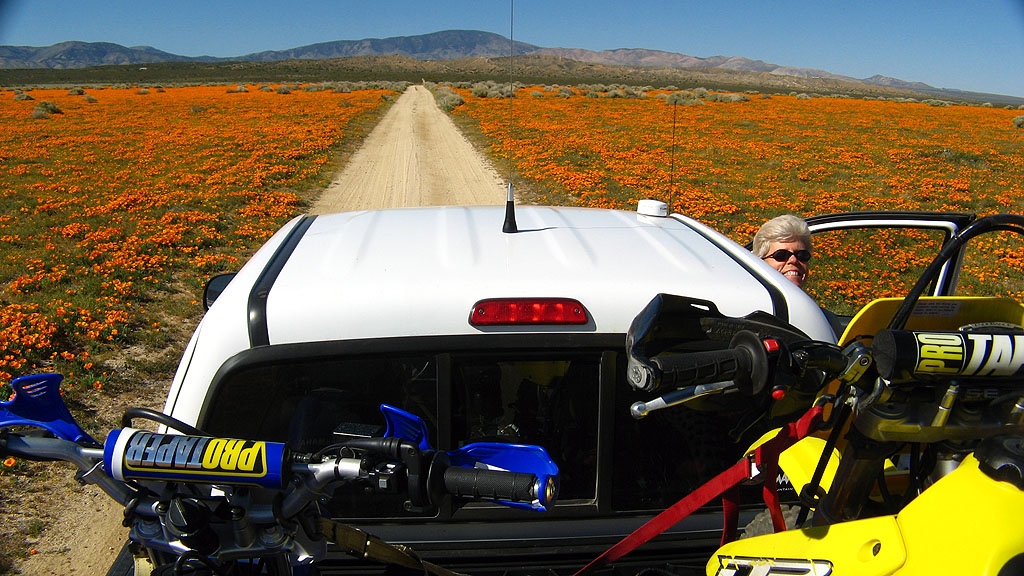 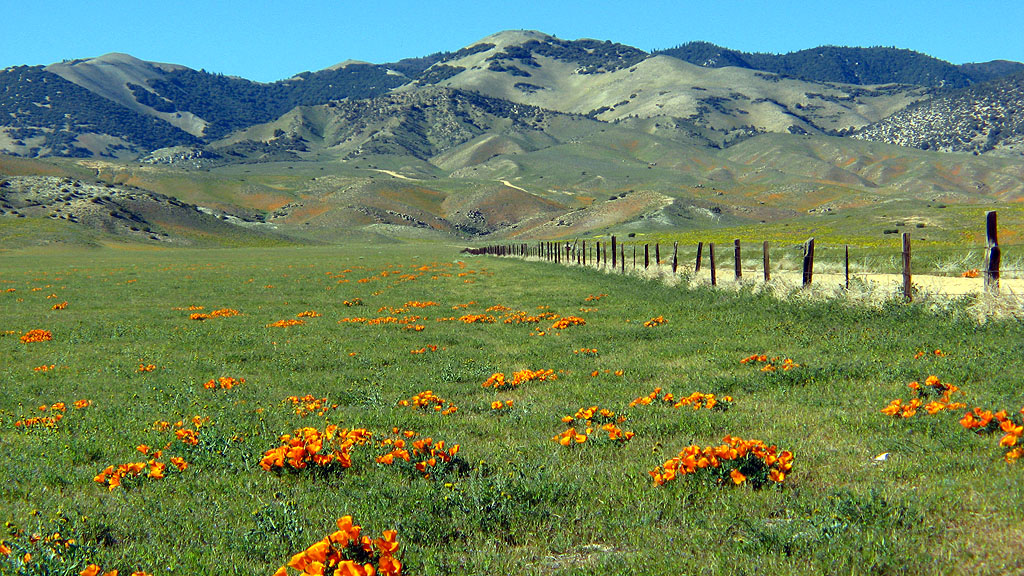 These photos are from the static display at SCORE International’s “40 Years to Glory” — a wing-ding at the Long Beach Performing Arts Center commemorating the 40th running of the Baja 1000. Parnelli Jones was not part of the static display. 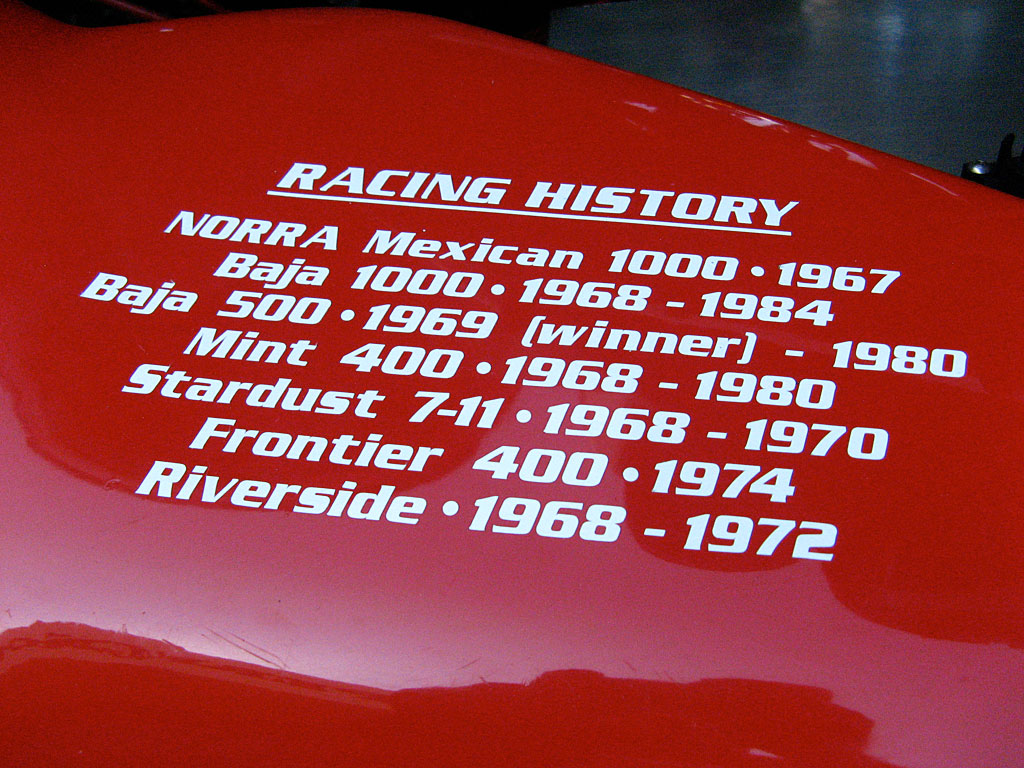 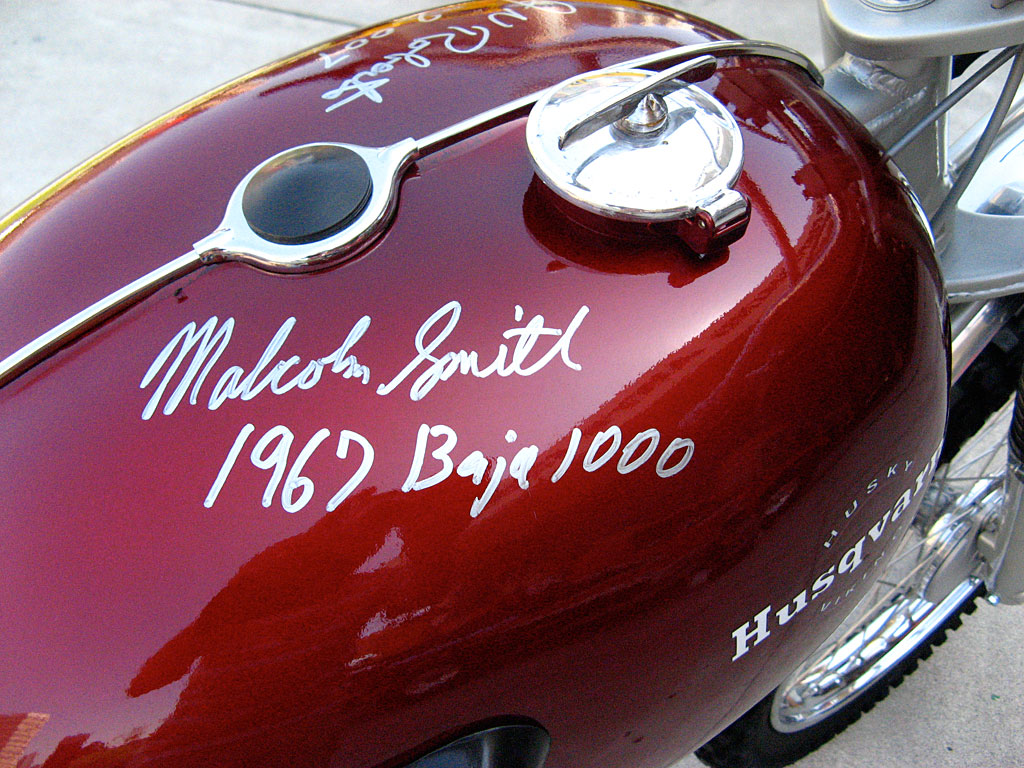 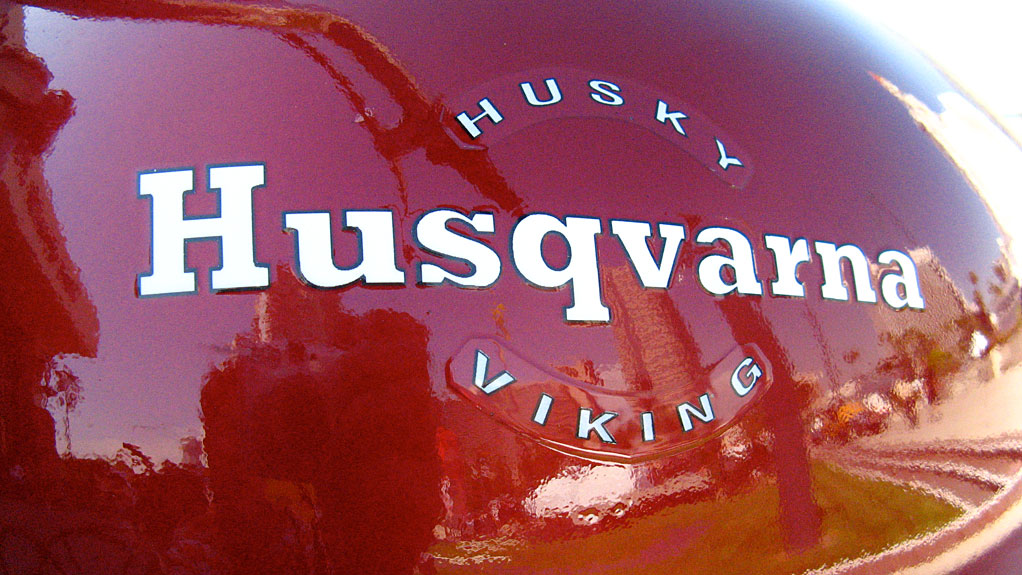 Carol and I were taking a day off from mountain biking and decided to travel up the 4×4 road to Laurel Lakes – two lakes at 10,000′ in the Sierras. The road stair-stepped up the moraine near the bottom, then once the road began to parallel Laurel Creek, it got narrow and rocky. Several of the switchbacks required 10-point turns, rendering the road big truck-unfriendly. 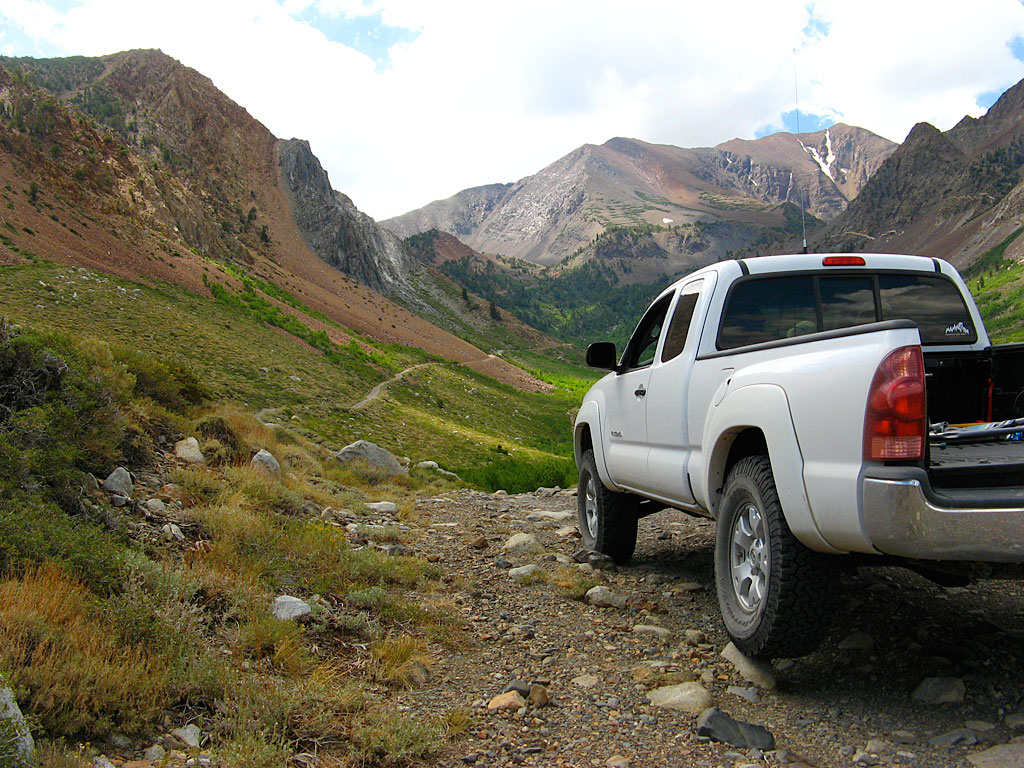 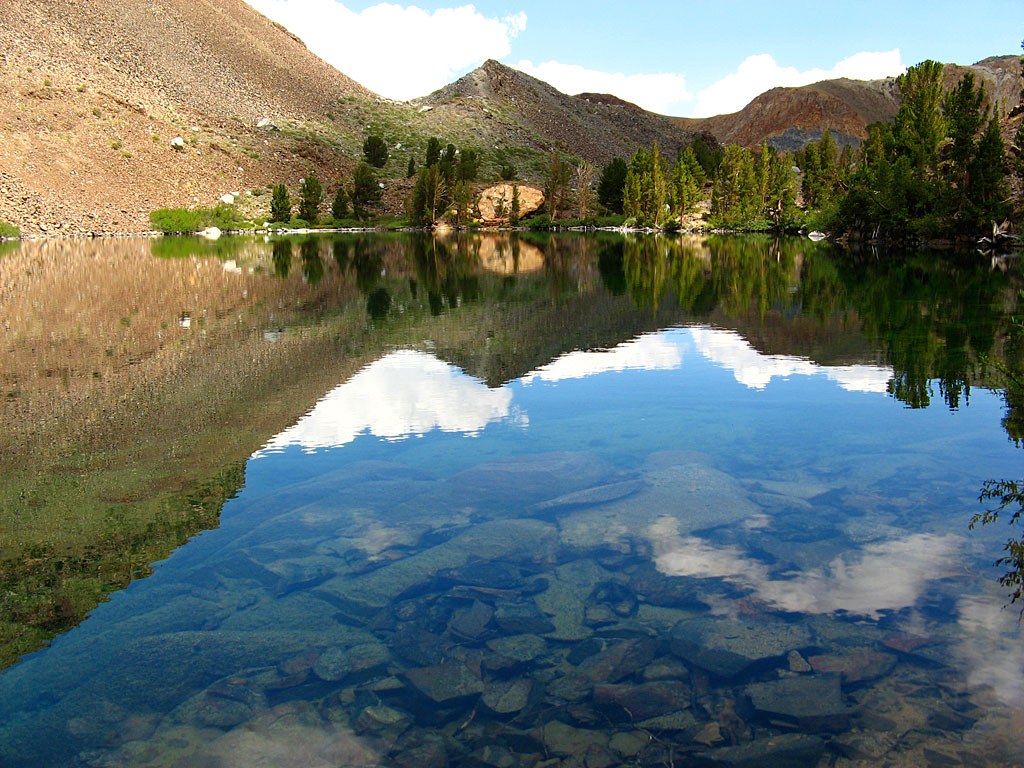 On the way to Mammoth, Carol and I decided to take a detour to the old silver mining town of Cerro Gordo in the Inyo Mountains. After that, we took a 4×4 road to visit the Salt Tram Crossover Station, then drop down the mountain to the town of Swansea, on the eastern shore of Owens Lake. 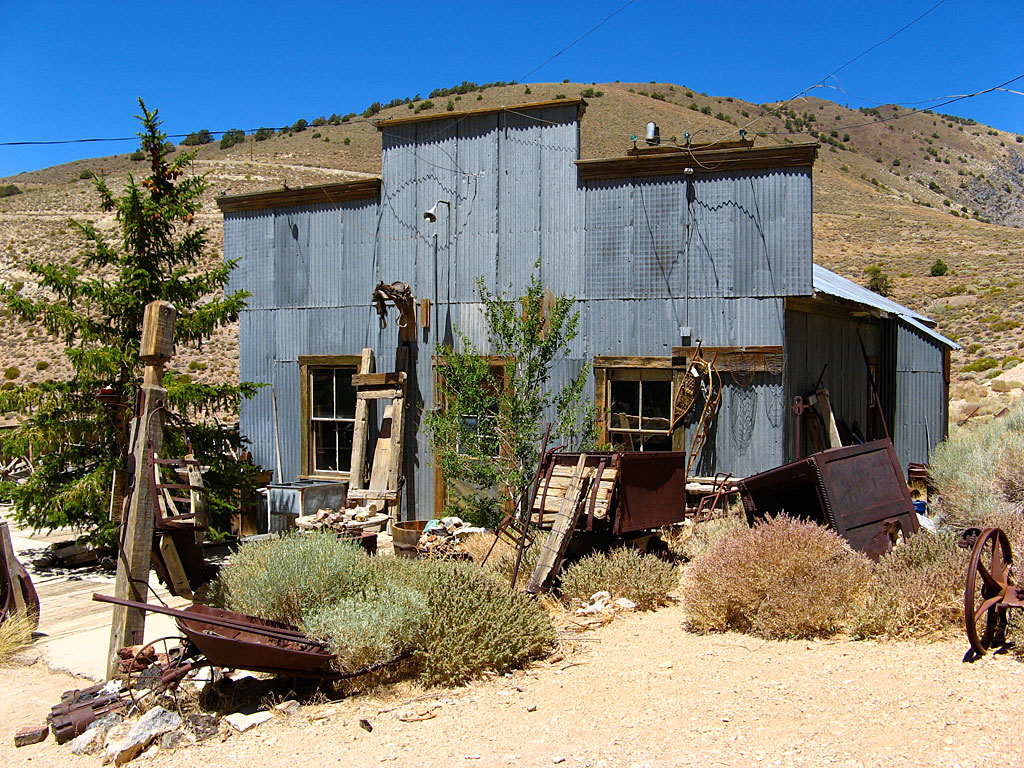 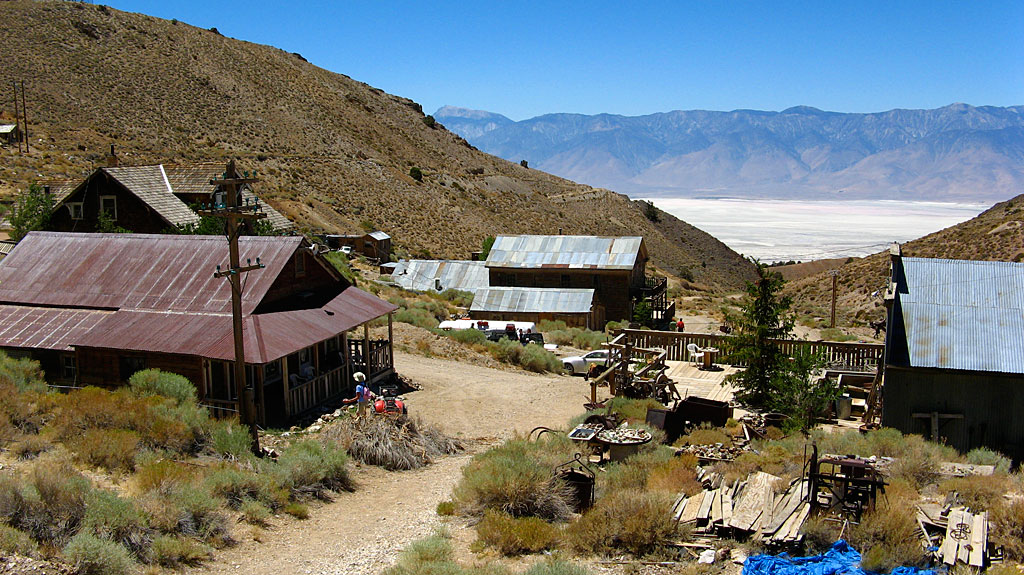 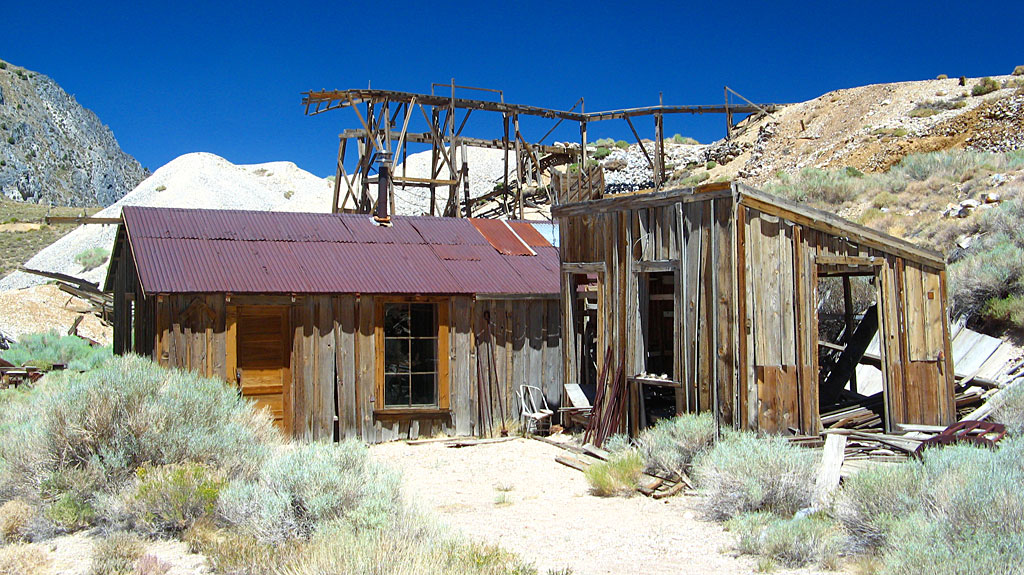 In circa Spring 1986 I was employed as a Locomotive Engineer for the Southern Pacific Railroad, based out of Taylor Yard in Glendale. One day I got called from the Engineer’s Extra Board to work as a Fireman on a “Hollywood Train” in Taylor’s Reefer Yard for the filming of the Touchstone movie, Tough Guys. I was warned beforehand, that I’d be “working” on an old steam engine (SP4449), of which I knew nothing about – I was showing up to satisfy union requirements. As it turned out, I worked the job for several days, sitting in a beach chair and eating every time the film crew ate. The train set did very little actual moving; I did a lot of eating.

Tough Guys Trailer
Two elderly gangsters are released from prison only to find they have trouble fitting in as old men who still take no guff from anyone. Does anyone still rob trains?